We’re campaigning against discrimination faced by renters who receive housing benefit when looking for a home – and we’re winning. So-called 'No DSS’ policies put in place by letting agents and landlords unfairly lock hundreds of thousands of people out of homes they could otherwise afford – simply because they receive housing benefit. This is discrimination, and it’s unlawful.

It has a direct and devastating impact on the lives of tenants who receive housing benefit. It causes huge stress and anxiety, leads to people staying in unsuitable and unsafe accommodation because they can’t move – and ultimately, it can make people homeless.

Have you experienced DSS discrimination in your search for a home?
We’ve created a guide to help you challenge this.

For those of us with mental health problems, finding a safe, suitable and stable place to call home can be so important. But discriminatory No DSS policies can make that aim so much harder for anyone who needs support from the benefits system when they’re unwell. That’s why Mind support Shelter’s campaign to end DSS discrimination. 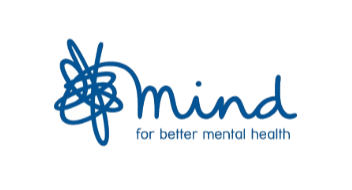 We all want to live in a society where proper support is in place when help is most needed – our benefits system was created to do exactly this. Yet for the majority of people referred to food banks, benefits are their main source of income and they are still struggling to stay afloat. To then be told you’re not allowed to rent a home is simply not right. It can and must change. That’s why the Trussell Trust supports Shelter’s End DSS Discrimination campaign. 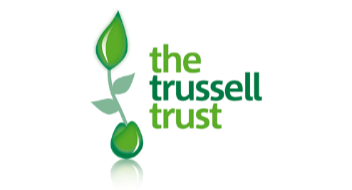 By the time Universal Credit rolls out, nearly all of the 2 million single parents in the UK will be eligible to receive it. Many of these single parents live in rented accommodation, but can struggle to find a suitable home for themselves and their children because of unfair restrictions placed on benefit recipients by landlords and letting agents. This needs to change. That’s why Gingerbread, the charity for single parent families, supports Shelter’s call to end DSS discrimination.

Turn2us supports Shelter’s campaign to end DSS discrimination because any and all forms of prejudice are unacceptable. 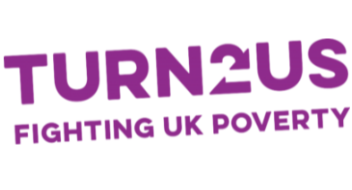 St Mungo’s provides housing and support to thousands of homeless and vulnerable people, many of whom have experienced rough sleeping. Lots of people who have slept rough claim housing benefit to help pay their rent when they move off the streets, and it is a crucial form of support to help people rebuild their lives. Blanket bans on tenants who claim housing benefit make it more difficult for people to move on from homelessness, leaving them trapped in unsafe situations. That’s why we’re supporting Shelter’s campaign to end DSS discrimination. 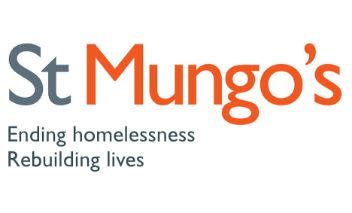 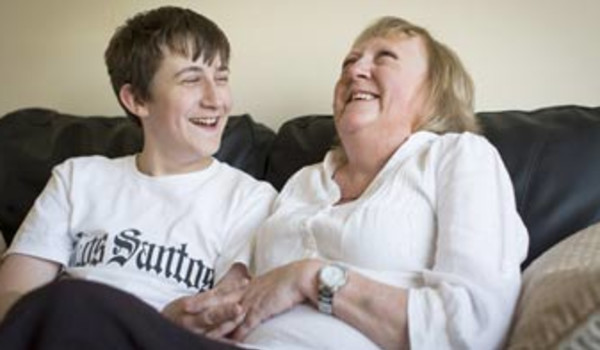 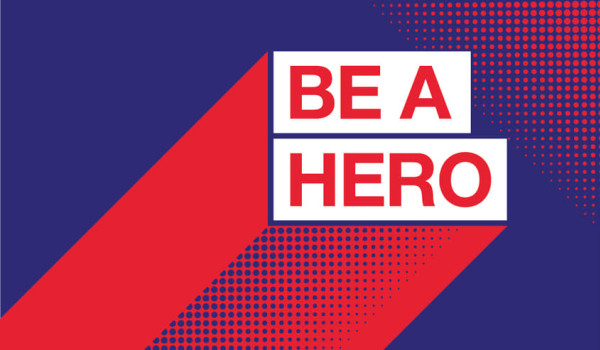 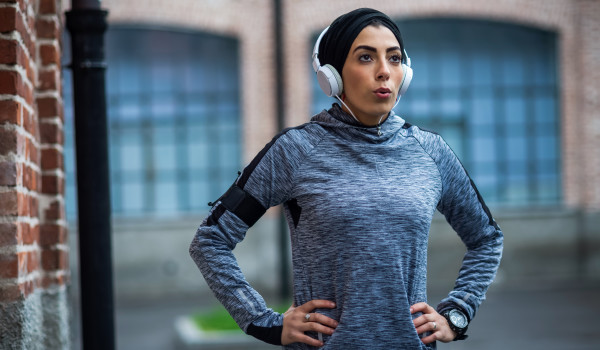