We’ve been campaigning since 1966, and we won’t stop until there’s a safe, secure, affordable home for everyone.

We were formed in 1966 by Bruce Kenrick (founder chairman) who worked with Des Wilson, a political activist who became Shelter’s first Director, in response to the country’s massive housing crisis.

Their vision – along with co-founders Edwin Barker, David Reid, Rev. Eammon Casey and Lewis Waddilove – was to establish one organisation to speak for the millions of ‘hidden homeless’ living in overcrowded slums. This organisation was Shelter. 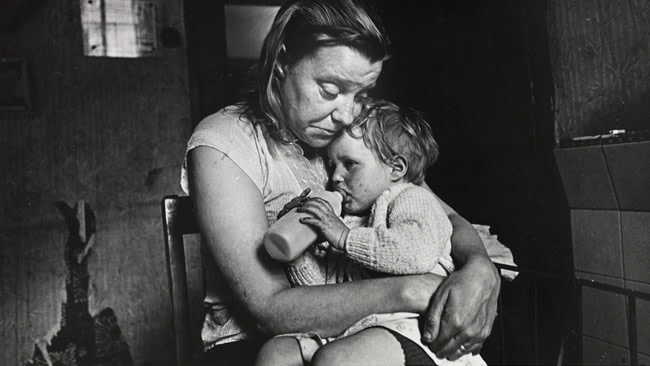 That same year the BBC screened Cathy Come Home; a Ken Loach directed film, about a young family pulled apart by worsening housing conditions. Watched by over 12 million people, its impact ensured public empathy and support for Shelter from our very beginning.

Our founders’ vision was of one organisation that would speak for the millions of ‘hidden homeless’.

We’ve achieved a lot since 1966, including landmark changes in law, such as England’s introduction of the Tenancy Deposit Scheme and the ground-breaking commitment in Scotland that, from 2012, everyone will have the right to a home.

But we don't intend to rest on these achievements, so until there’s a home for everyone, we’ll keep fighting.

Find out more about our history 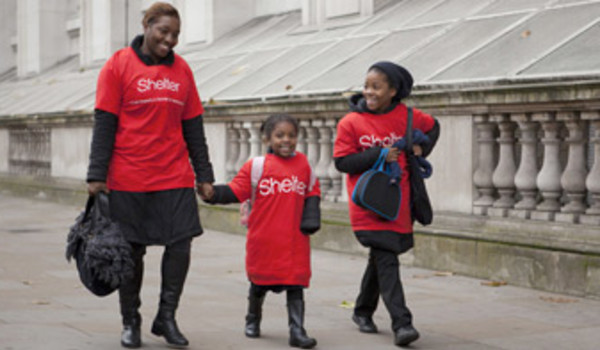 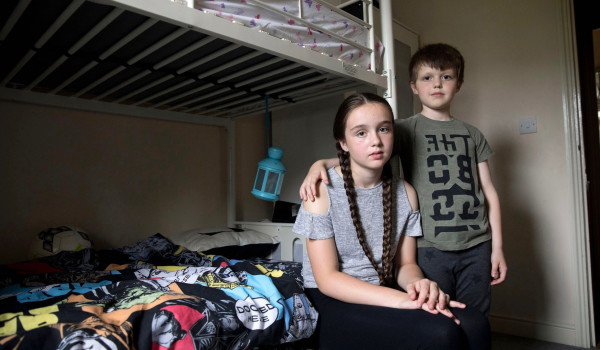 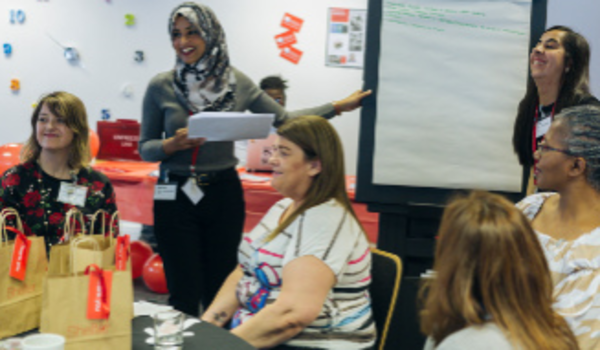