Life on the margins: Over a quarter of a million without a home in England today

A shocking new report today reveals that more than a quarter of a million people are homeless in England.

For the very first time, housing charity Shelter has analysed the most up to date statistics from a variety of sources to reveal the true scale of homelessness in the country. This combination of government statistics, freedom of information requests, and other published homelessness data puts the total number of people homeless at almost 255,000.

To mark Shelter’s founding 50 years ago today, the research is inspired by the charity’s original ‘Green Book’ – the report that launched Shelter in 1966 and exposed the grim reality of life for homeless families at the time. Sadly, the modern-day study also paints a bleak and desperate picture of a 21st century housing crisis affecting families across the nation.

But the homelessness epidemic stretches far beyond the Capital. Areas such as Luton, with 1 in 63 people living without a home, Brighton (1 in 69) and Birmingham (1 in 119) also made it into the country’s top homelessness hotspots.

The new Green Book also identified the country’s top 50 ‘homelessness hotspots’ where people are most likely to lose the battle to stay in their homes. Westminster topped the list with 1 in 25 people living without a home. This was followed by Newham (1 in 27), Haringey (1 in 28), and Kensington and Chelsea (1 in 30).

Shelter’s chief executive Campbell Robb said: “Shelter’s founding shone a light on hidden homelessness in the sixties slums.  But while those troubled times have faded into memory, fifty years on a modern day housing crisis is tightening its grip on our country.

“Hundreds of thousands of people will face the trauma of waking up homeless this Christmas. Decades in the making, this is the tragic result of a nation struggling under the weight of sky-high rents, a lack of affordable homes, and cuts to welfare support.

“We all face the consequences when so many in our country grow up without a place to call home. It breaks up communities and wreaks havoc on family life. For the sake of future generations we must pull together to end this crisis, and refuse to rest until every child has a place to call home.”

Shelter’s co-founder Des Wilson said: “It would be pleasing if Shelter were able to take time to celebrate its 50th year, but, as this report shows, it is too aware of what still has to be done. I hope the country will respond to its urgent rallying call with the same combination of anger and compassion with which it supported our work all those years ago.”

Case study: Mandie was renting a flat in Luton with her two daughters, but after being made redundant she fell behind on the rent and was evicted. Since becoming homeless, the family has been surviving by either sofa surfing, or living in emergency hotels or temporary accommodation.

Mandie says: “It’s terrifying how quickly you can lose everything – first my job, then my home, and almost my children. Our last real home was a damp, expensive two-bedroom flat, but at least it was ours. After we were thrown out, I went to stay with a friend for a couple of weeks but we needed a place of our own.

“The council put us in emergency accommodation and I had to apply for housing benefit to pay for it. But it took ages to come through and by the time I had the money, the council said I was “intentionally homeless” and they didn’t have to help anymore. They referred me to social services, who threatened to take my children off me. It was horrifying.

“But finally the council agreed to house us again. We stayed in a hotel for months and now we’re in temporary accommodation. I don’t know where we’ll end up next, or when we’ll be able to have a home to call our own.

“This year my daughters agreed to cancel Christmas. They’re normally hyped about it, but I think they’re trying to take the pressure off me. The only thing they asked for was whether we could still have a turkey dinner.”

To support Shelter’s urgent Christmas appeal and help families like Mandie’s please visit www.shelter.org.uk or text SHELTER to 70555 to donate £3. 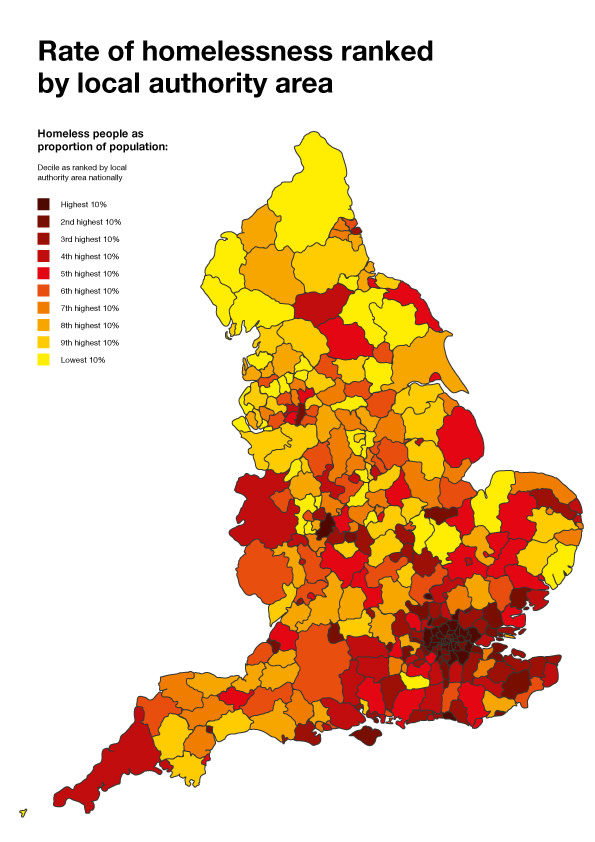