For generations, social housing played a vital role in meeting the housing needs of people across the country, giving millions the quality and dignity of life that insecure and unaffordable private renting could not. Today, England’s much-reduced stock of social housing is continuing to shrink, making it tightly rationed and unable to play the same role.

Last year we lost around 17,000 more social homes than we built. Combine this with rising house prices and it’s easy to see why more and more people have no option but to try getting by in insecure and often unaffordable, privately rented housing.

Too many working families still have to rely on housing benefit (Local Housing Allowance) to keep up with sky-high rents. What has happened to the solution that once existed: low-cost social housing?

Explore the rise and decline of British social housing below.

In the 35 years following the end of the Second World War, local authorities and housing associations built 4.4 million social homes

Social housing in this country dates back as far as the late 19th century, but it wasn’t until the 1919 Housing and Town Planning Act that the government embarked on the first comprehensive plan to build social housing. Led by councils, this was the foundation of a large-scale programme of building that stretched all the way through to the latter half of the 20th century.

After the Second World War, governments were faced with the persistent problem of private rented slums, the destruction of war, and the need to house returning soldiers. They set out an even bigger vision for social housing. Post-war governments of differing parties carried out programmes of social housebuilding that provided the stability of long-term tenancies at low rents to millions of ordinary people.

In the three and a half decades after the end of WWII, local authorities and housing associations built 4.4 million social homes at an average of more than 126,000 a year.

The 1980s marked a major shift in social housing policy as Margaret Thatcher’s government allowed sitting tenants to buy their social homes at a significant discount through Right to Buy. At the same time, the powers and resources that local authorities previously had to build and manage social housing faced new restrictions. By 1983, the level of building had halved in just three years.

The Housing Act 1988 was an attempt to return to social housebuilding, led by housing associations rather than councils and backed up by private finance.

Since then, housing associations have delivered most of the very low numbers of new social homes built in recent years. However, social housing providers of all kinds have lacked access to the resources and powers needed to come close to meeting housing need.

As a result, social homes have been sold off faster than they have been replaced, and local authorities today have been left with just a fraction of the social homes they once had to offer. 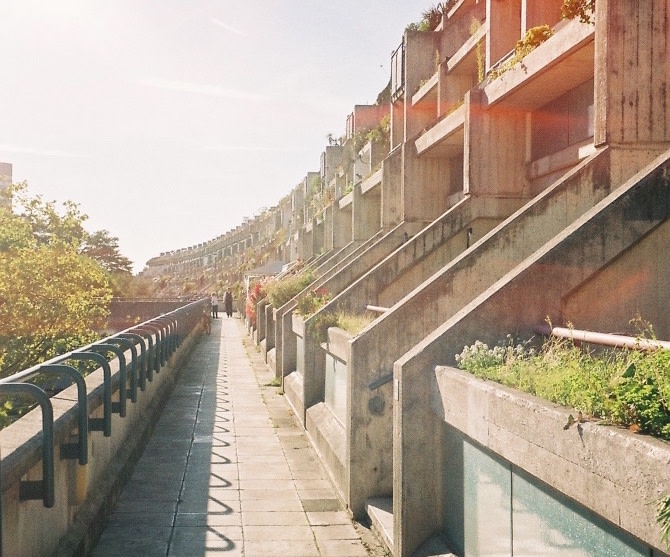 More recently, social housing has suffered from declining public investment, less support through the planning system, and rising land and development costs. This means that what little investment there is doesn’t go as far.

Right now, the demand for social housing woefully outstrips supply. This has had a significant impact on the lives of the people worst affected by the housing emergency.

It’s the families stuck living in cramped temporary accommodation or unfit private rental properties too scared of eviction to complain about the terrible living conditions. It’s people who have managed to get a social home but are forced to move miles from friends and family, or who had no choice but to accept a poor-quality home that’s unsuitable for their family’s needs. It’s felt daily by the millions of people on the ever-growing waiting lists.

But it’s also had wider effects, including on people who wouldn’t think of themselves as needing social housing at all – like the working families and older people who are unable to secure stable, truly affordable homes from which to build their lives.

There are about 1.5 million fewer social homes today than there were in 1980

Our housing system relies on different types of homes to buy and rent. Social housing has historically been a key part of this, so failing to build these homes has caused problems throughout the system.

These issues include declining rates of home ownership, a reliance on private housebuilding, a negative impact on remaining social housing stock, and strained communities and labour markets.

Simply put, not enough housing has been built to meet the country’s needs. Increasing numbers of households who would benefit from a social home are being left to compete for a shrinking number of available properties, the quality of which has also suffered because of a lack of continued investment.

Without more social homes, the country won’t be able to escape the grip of the housing emergency. More people will become stuck in unaffordable, overcrowded, insecure housing – especially families and older people.

Government funding will be spent on helping the growing number of families cover the cost of unaffordable private rents through housing benefit, rather than investing in the bricks and mortar of new homes with guaranteed low rents.

Our plan for the future

By learning from examples of social housing, both internationally and in the UK, and by seizing the opportunity to develop a new generation of social homes, we believe we have the chance to reverse this trend of decline and give people a better future.

Read more about our vision for the future of social housing or watch the video below. 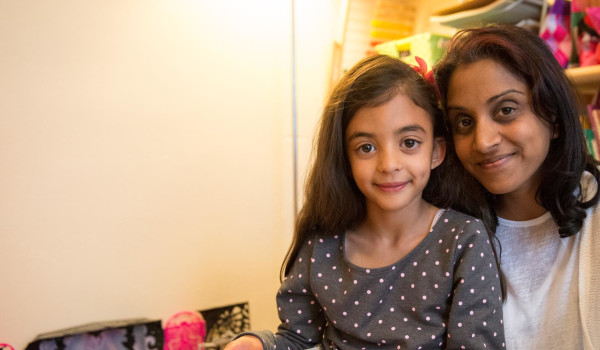 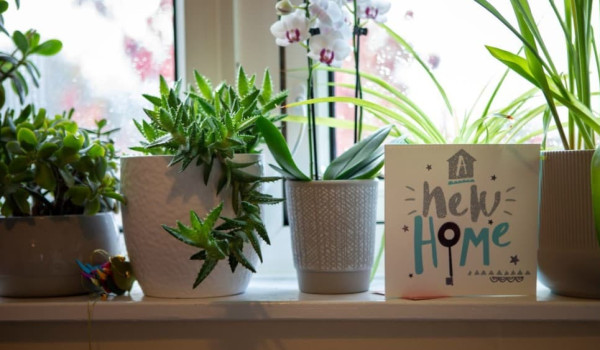 Why we need more social housing 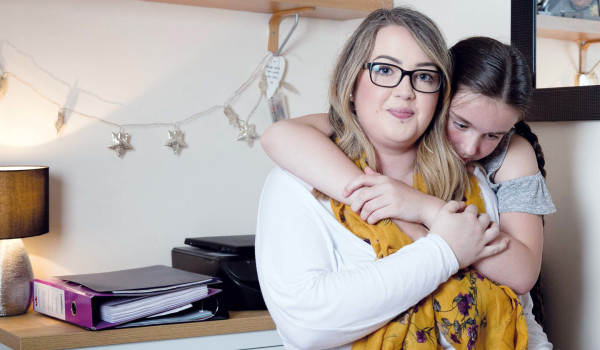