Shelter’s community organisers in Birmingham stand with
people to fight for home. We help people tackle the housing issues affecting
them in their own neighbourhoods, communities and city.

We support people with the skills, resources, knowledge and guidance to build people-powered campaigns to make change happen.

And we won’t stop until the housing emergency does.

In Birmingham, our community organiser supports the Birmingham Fair Housing Campaign (BFHC). The campaign brings together people and organisations from across Birmingham. Its aim is to make sure everyone in Birmingham has an affordable, safe, and secure home as a human right.

United, our voices are powerful. Together we can make housing in Birmingham
fair for everyone. But it’s going to take all of us, together, to make it
happen.

My rent is expensive. Some weeks I go without food.
- Ruth, Northfield

I'm in temporary housing. My house is damp and rat infested. I feel we're living like animals.
- Suraiya, Aston

In 2020, Shelter Birmingham launched a listening campaign called Home Truths. We listened to the housing problems people in Birmingham were experiencing. We heard their views on what was needed to fix them.

Hundreds of people from across Birmingham shared their stories of the housing emergency. Through those stories people were able to identify the common housing problems they faced, and decide together what action is needed to fix them.

Fight for home across Birmingham

In February 2021, the Birmingham Fair Housing Campaign was born. It brought together people who had taken part in the Home Truths campaign. It also attracted support from other people and organisations across Birmingham.

Over four months, BFHC members interrogated the findings from the listening campaign. They heard from housing policy experts and drew on their own lived experiences. From this, they created the People's Manifesto for Fair Housing in Birmingham.

Other ways to get involved

Place this poster in your window, or share it on social media to support our People's Manifesto for Fair Housing in Birmingham.

Email us about the Birmingham Fair Housing Campaign.

Got a question about Shelter's other community organising work? Email our campaigns team.

The People’s Manifesto is endorsed by: Got a housing problem? 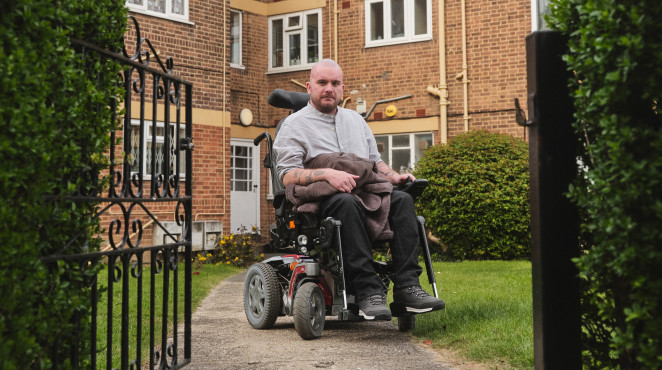 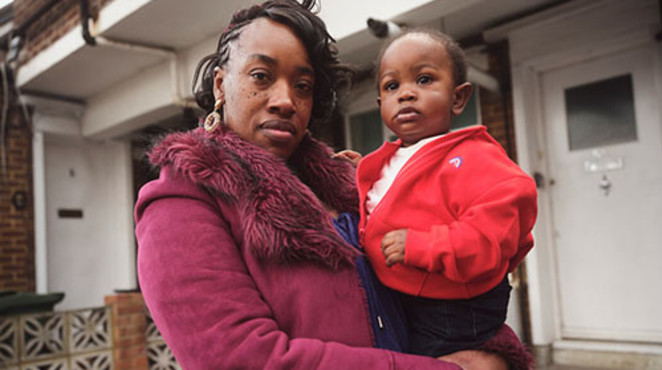